Before 2014 and the destruction brought about by ISIS, Qaraqosh/Bahkdida, on the Nineveh Plains was the largest Christian town in Iraq in a crucial agricultural region of the country. With up to 250 farms, so many were devoted to chicken farming that it became known as “Chicken City”, suppling poultry to grocery stores and restaurants throughout Iraq. Many farmers, their former livelihoods in ruins, left. But a faithful, tough, and courageous group remain. They need our help to rebuild what ISIS destroyed.

Since 2018, SWIC, working closely with ICC (International Christian Concern), has implemented its Chicken Farm Initiative (CFI) and helped reconstitute six family-operated chicken farms, all of which today are self-sufficient. These six farms contribute to the livelihoods of approximately 780 people down the commercial poultry network and touch the lives of countless more with hope. They are also profitable beyond SWIC’s and ICC’s most optimistic projections.

Funding a chicken farm is the easiest way you can help Iraqi Christians.

The aim for 2020 is to fund another 10 farms, but we need your help. As little as $5 goes a long way, feeding our Small Business and Agricultural Redevelopment Grants initiative – just the power these farmers need to kickstart their farms’ engines.

Every chicken farm restarted impacts up to 120 jobs, and infuses $40,000 into the local economy per chicks-to-market cycle! Under COVID-19 conditions, these quick start-up and turnover farms ensure self-sufficiency for local families and workers and eventually will provide products for all of Iraq. 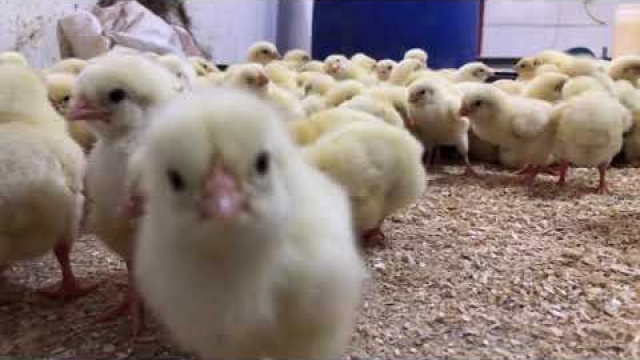 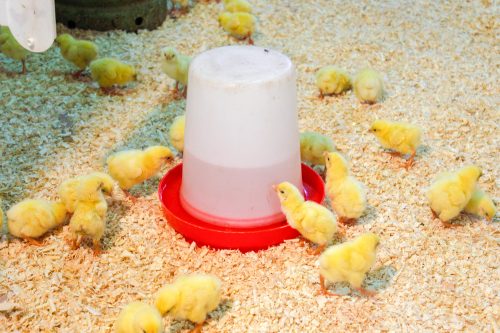 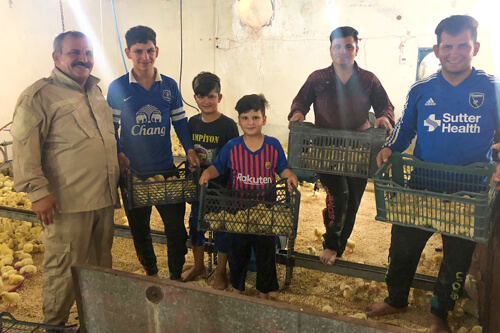 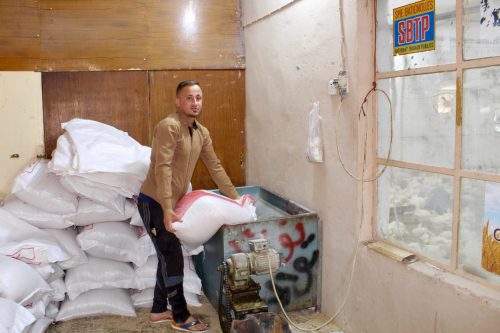